When Did Strength Become Weakness? 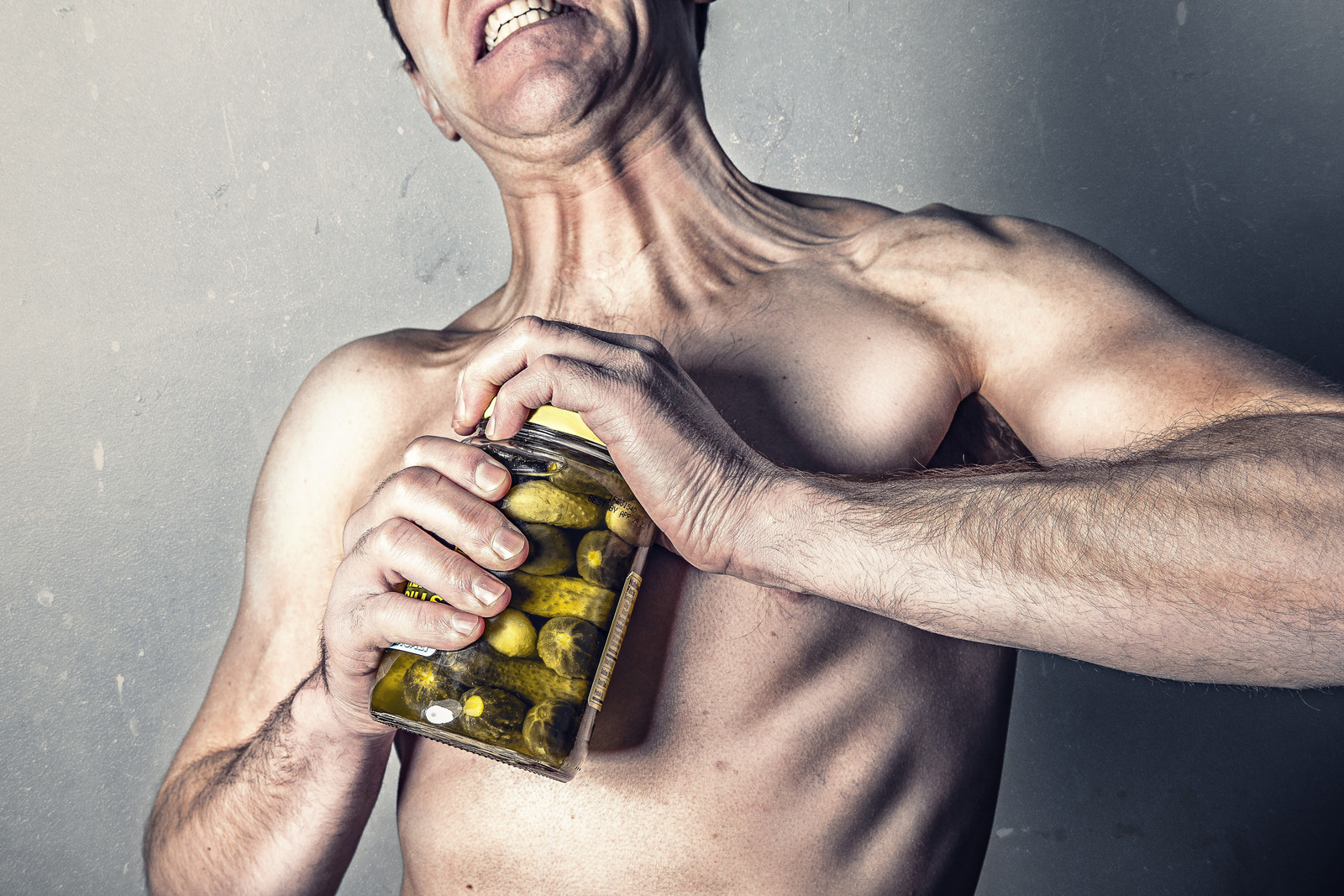 n’t know who you are. I don’t know what you want. If you are looking for ransom, I can tell you I don’t have money. But what I do have are a very particular set of skills, skills I have acquired over a very long career, skills that make me a nightmare for people like you. If you let my daughter go now, that’ll be the end of it. I will not look for you. I will not pursue you. But if you don’t, I will look for you, I will find you, and I will kill you.”

When Liam Neeson speaks these words to the people that have kidnapped his daughter in the movie, Taken, he epitomizes male bravado. Then he backs it up by killing a lot of people. Then he loses his ex-wife. Kills more people. Gets framed for murdering his ex-wife. You get the picture. It was John Wick with an old guy and his daughter instead of a dog. Not much of a movie, but every man that walked out of there was ready to take on the world.

Why are movies like these a hit? Because of the male ego.

It’s true. The male ego is a powerful force in society. The paradox shows up in the fact that while the male ego demands to be viewed as a strength, it actually organizes much of society due to its frailty. Wars have been fought to preserve the male ego. Monster trucks were invented to prop up the male ego. And marketing campaigns surely know that anything that plays to the male ego will sell like hotcakes – including hotcakes!

The frailty of the male ego is a stabilizing factor in the anxious society due to the fact that it has not yet been motivated or required to change. Why would it? For millennia, the measure of a man was pretty simple.  Kill stuff. Get rich. Spread your seed. Repeat. It was a clear job description that required “a very particular set of skills” and the men that were successful in attaining those skills were celebrated. Those that did not were shunned. You either “be a man,” or you’re a “wuss,” or worse. The measure of a man was external – the size of your truck, the size of your bank account, and the number of girlfriends you could acquire. Everything was a competition and men were taught to win at all costs.

The problem is that the male ego is much more interested in protecting its own stability than it is on changing. All systems, whether it’s families, corporations, or nations organize to protect and maintain stability even while changing and evolving over time. It’s nature’s balancing act. Too much stability equals death. Too much change equals chaos. However, as anxiety increases the system moves to protect the weakest link. Circle the wagons. Edwin Friedman states that the anxious system “will wind up adopting an appeasement strategy toward its most troublesome members while sabotaging those with the most strength to stand up to the troublemakers.” Society has basically adopted the “don’t upset Dad” rule that many families utilize to maintain peace.

And yet, the world keeps changing. Not many men in our culture are forced to wake up in the morning and go kill something so their family can eat. It’s pretty rare that an uncivilized horde invades the suburbs requiring a defensive response to protect the women, the 2.5 children, and the manicured lawn. And even the role of procreator has changed as the need to have dozens of kids just in case some don’t make it has pretty much been eliminated.

In this new world, new skills are required. For example, the top two reasons given by females who file for 70% of all divorces are verbal abuse and emotional neglect. I cannot tell you the number of times a man who was caught “out of the blue” by his wife’s divorce paperwork being served to him has said to me, “I’ve always put food on the table and I’ve never hit her, why would she leave me?”

What would make a man say something like that in 2019? You guessed it, the male ego.

Society never told that guy that he wasn’t evolving (even though I’m pretty sure his wife told him). He was still being rewarded for the same things as his father and grandfather had been. That was his measure of success. Anything that told him he wasn’t supposed to value those things in the same way any longer had to compete with a society that continues to stroke the male ego. We keep celebrating the fastest, strongest, richest, most bravado men and we keep ending up with “boys being boys.”

I don’t believe that men are malfunctioning in our world today even though the news seems to point in that direction. It seems that men are functioning exactly as they’ve been taught to function, and society as a system has organized in such a way that keeps them functioning in that manner. Liam Neeson’s character is not the star of a movie about a father being there emotionally for his daughter. He’s celebrated because he knows how to kick ass to protect his daughter. “The system maintains the symptom,” is how family therapists would state this. By organizing around the frailty of the male ego, we reinforce that men shouldn’t have to change.

But something’s gotta give, right? I work with guys every day that are looking for an answer to why things aren’t working the way that they think they should. All of the external measures are there. They should be thriving, but what works in the rest of his life now causes problems at home. What they need is a new very particular set of skills and a place to practice those skills. Skills like empathy, compassion, vulnerability, and the ability to hold on to self when anxiety strikes are not easy to master when you’ve been programmed your whole life to avoid those like the plague.

Just handing guys a book or preaching a sermon isn’t going to make it happen. And the solution of a men’s retreat is at best a band-aid. Teaching men it’s okay to cry is not the same as teaching them to be emotionally invested in their partners or their kids. As Friedman states, “The colossal misunderstanding of our time is the assumption that insight will work with people who are unmotivated to change. If you want your child, spouse, client, or boss to shape up, stay connected while changing yourself rather than trying to fix them.”

Men need to find others that have those skills and begin to learn how to apply them. Coaches, teachers, pastors, therapists, and even spouses must begin to require more of men than just provide and protect, but we must also mentor them into a new kind of masculinity. We can’t settle for “boys will be boys” any longer because the next generation of men is looking at us to figure out what makes a man, and we’ve got to do better than “you’ll know when you get there.”

Maybe a new phone monologue will be celebrated in the future. Neeson picks up the phone. His wife is on the other end. In his most raspy, manly man voice he says, “I don’t know exactly how to do this. I don’t always know what you want. If you are looking for cash, I can tell you I don’t have money. But what I do have is a very particular set of skills, skills that I’ve been working on with my therapist that I think will help us connect. If you’d rather just watch a movie then that will be the end of it. I will not bug you. I will not be irritated with you. But if you don’t, I will show up for you, I will value you, and I will do my best to connect with you.”

If I were to offer a coaching package for men/couples to learn these skills and you’d be interested, send me a message letting me know.

Your email address will not be published. Required fields are marked*